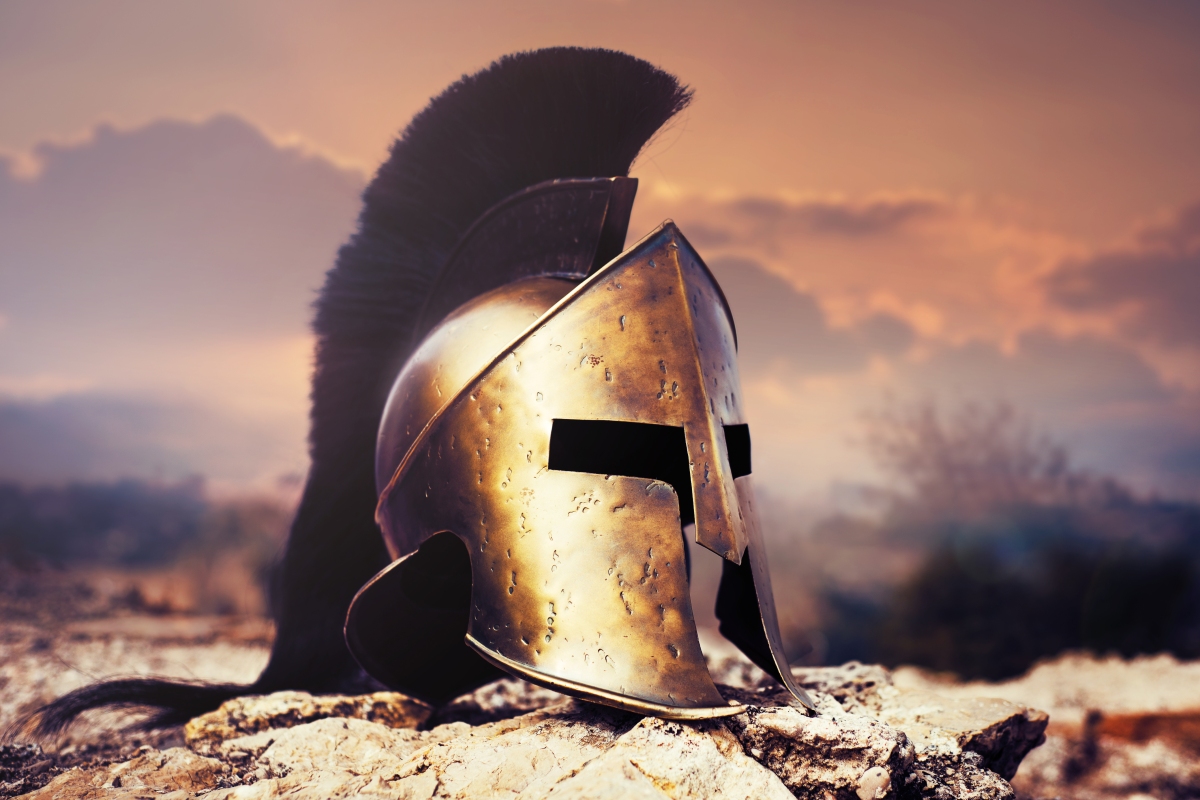 When I was growing up as a young boy, there were times when the others boys in my neighborhood would get into fights with one another. The fights would sometimes be from a misunderstanding or two boys being too rough with one another while playing sports together. However, the fights that I hated the most was when another boy wanted to fight just for the sake of trying to impress others and to build up his little rep.

Me being a kid who really did not like getting involved in a whole lot of drama tried my best to not getting involved in these unnecessary fights with other kids. Some adults would say that the reason there would be so many fights with boys on my block was because we were just being kids who would only make up with one another and later on be friends. In part there was so truth to what was being said about us, when we were through fighting over nothing we would make up and then play football together like nothing ever happened between us.

However, I remember one day after school, I got to a misunderstanding with one boy who I will call Clifton. Neither one of us were the type of kids who were involved in fighting a lot but it seem like the other boys who did saw it as an opportunity to instigate the fight between us. As the two of us were fighting, there came a point where I felt that fight had when on long enough and I wanted the fight to come to an end. I remember telling Clifton that I was done fighting with him and at the same time fighting for the purpose of entertaining those who were watching us fight. As I tried to deescalate the fight between us, the others boys kept urging Clifton to not quit and we kept fighting until an adult finally stop the fight between us. The next day Clifton and myself where friends again hanging out together like nothing ever happen between the two us, As parents I do believe we should encourage our children to learn how to stand up for themselves and not allow themselves to be bullied by others. However, as children of God, Our Father in Heaven also has called us to stand up for who are in Christ and not allow the enemy to intimidate us by him using fear and deception. As men of God it is important that we know who our enemy is, that spiritual warfare is real and we have been called to be warriors for Christ.

Finally, my brethren, be strong in the Lord, and in the power of his might.
Put on the whole armor of God, that ye may be able to stand against the wiles of the devil.
For we wrestle not against flesh and blood, but against principalities, against powers, against the rulers of the darkness of this world, against spiritual wickedness in high places (Ephesians 6:10-12).

To allow the Lord to make us into a warrior for Christ, we first must understand who our real enemy really is. If you are a man who is married you must not buy into the lie that the world says that your wife can become your greatest rival. Yes there are times we might not agree our mates on certain things but that does not mean that the woman the Lord has given us is our enemy. If you are a man who is a single father and your children live with their mother, the constant conflict that goes on between the both of you does not mean she is your number one adversary. As a father rather single or married, your son or daughter was not born to be your great source of frustration to you just because they are a teenager now. If you work in a hostile work environment, the boss that you feel has overlooked you for promotions does not have the final say regarding your career and future. In Jeremiah 29:11, the Lord says to you “I know the thoughts that I think toward you, saith the Lord, thoughts of peace, and not of evil, to give you an expected end”.

As a warrior for Christ you must understand that your enemies are not flesh and blood but they are the devil and his demons. When the Apostle began his closing in Ephesians 6, he let the Ephesian believers know that “we wrestle not against flesh and blood, but against principalities, against powers, against the rulers of the darkness of this world, against spiritual wickedness in high places” (Ephesians 6:12). The enemy at times may use people and even those who are close to us but we still have to have the discernment of the Lord to put the devil in his place and not people. When the enemy tries to bring discord among the brethren, we must recognize that the person is just the instrument but we have the authority to place the devil under our feet (Proverbs 6:19). The word of God lets us know that “the devil is the accuser of the brethren” who seeks to keep men blinded and fighting one another. However, the Lord has given us His word that we can “tread on serpents and scorpions (not people), and over all the power of the enemy” (Luke10:19 emphasis mine).

Another way that we can allow the Lord to make us into a warrior for Christ is understanding that spiritual warfare is real. The two biggest lies that the enemy has convinced men to believe who are lost is that they don’t need God in their lives but they are gods unto themselves. The second lie is that the devil is not real. In Corinthians 4:4 the word of God says “In whom the god of this world hath blinded the minds of them which believe not, lest the light of the glorious gospel of Christ, who is the image of God, should shine unto them”. By the devil blinding men to the truth of the glorious gospel of Christ he seeks also blind us that spiritual warfare is not real. Well you say Elder Strong, I don’t believe in God because I am an atheist. Well if that you my brother, you have bought into another lie from the devil because the word of God says in James 2:19, “Thou believest that there is one God; thou doest well: the devils also believe, and tremble”. As believers we cannot just go to church on Sunday, listen to our favorite sermon and sing our favorite hymn I surrender some but not all. We are all going through warfare and we must not lose touch with reality because spiritual warfare is real.

In the military there is a rule that all soldiers in combat must adhere to and that rule is called the rules of engagement. The rules of engagement state that no solider should fire his weapon at an enemy unless he has been fired upon first. Well in this spiritual war we must understand that the rules of engagement have been invoked against us and we must fight this battle on our knees. This is not a war that we as men can be complacent about or choose to be MIA or missing in action. In Matthew 11:12, the word of God says that “the kingdom of heaven suffereth violence, and the violent take it by force”. We cannot have the attitude that if I stay on the side line that I will not be impacted by this spiritual war around me. Your lack of participation in this fight will not exclude you from the devil coming against your faith, your family and your finances. This spiritual warfare requires you as a warrior for Christ us to use weapons that are mighty through God to pull down strongholds and to put on the whole armor of God (2 Corinthians 10:4-5).

A Warrior for Christ

Finally as a warrior for Christ we must have the attitude of a warrior and not the attitude of being a spiritual coward. No man would every want to be called a coward by someone else he knows or someone he does not. The reputation of a man is very important to him and the last thing he would every want is to have it tarnish or to lose credibility with other people. How can a man tell when he has allowed himself to be labeled as a spiritual coward? A man who has allowed himself to be labeled as a spiritual coward has demonstrated he is concerned more about what people thinks about himself versus what the Lord says who He is in the Kingdom. He foolishly compares himself with another person thinking that person possesses something more than what he has but the truth is the Lord has greatest on the inside of him.

In Joel 3:9-10, the word of God encourages us as men to “wake up the mighty men, let all the men of war draw near; let the weak must say I am strong”. It is time for the sleeping giant in you to arise, to wake up as a might man and to declare war on the devil. We will no longer have our wives and our sons and daughters taken from us and our Ziklag burned by the hands of the enemy (1 Samuel 30:1-5). The time has come for us as men to stop comparing ourselves to others and realize that the word of God says Psalms 139:14, the Lord has made us fearfully and wonderfully in His image. We are not to allow the world to define us or label us because our identity of who we are is only found in Christ. Our self-worth is not made up by clothes, cars and having a high five or six figure salary. It is time for us as men to get off the side line and stop standing idly by and to get into action. It is time for us as men to experience the power of prayer and to walk into the authority of the word of God. As warriors for Christ, when we wake up in the morning and our feet hit the floor, we must command our morning and place the devil under our feet.

One thought on “A Warrior for Christ”