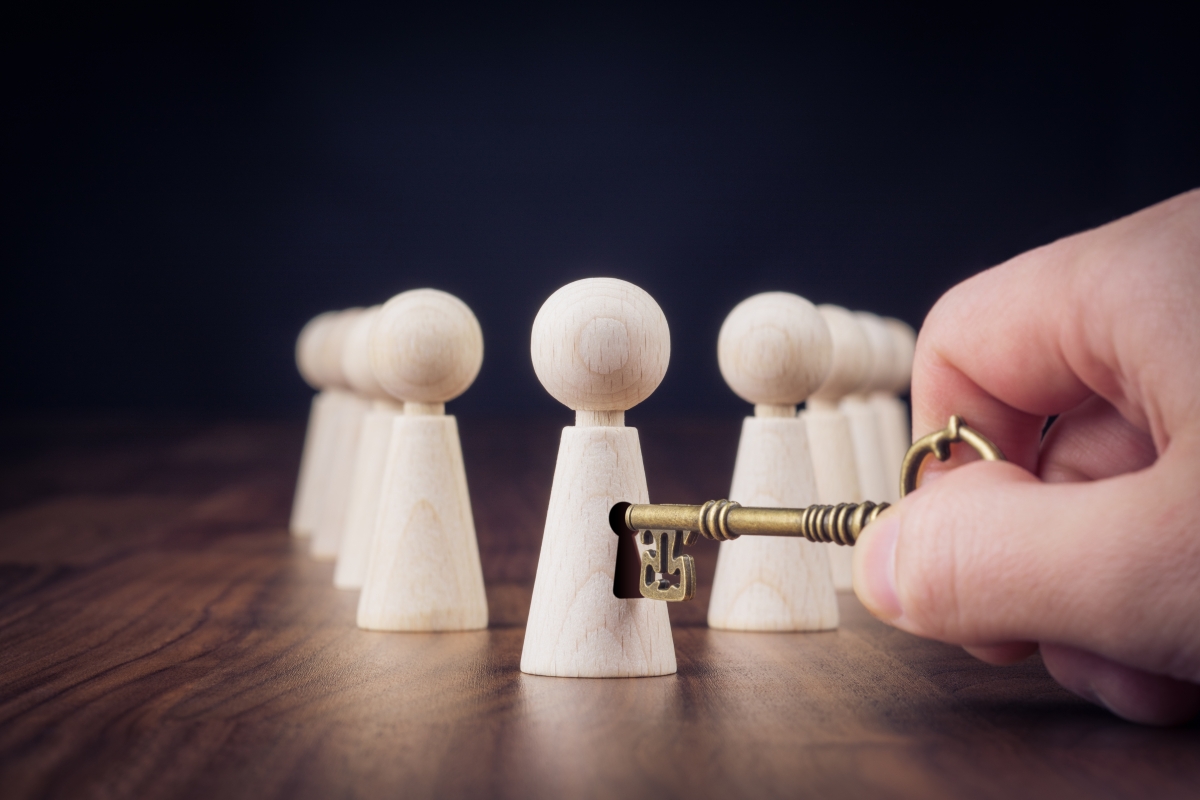 If you asked me the question who was George Washington Carver, I would tell you that he was a man who was responsible for creating several important things from his work with the peanut. However, George Washington Carver was not just known for his work with the peanut, He was also, known as a prominent scientist and inventor of his time. Mr. Carver was responsible for the making of over one hundred products which came from the peanut such as dyes, plastics, and gasoline. There were several other inventions which he made from his work with soybeans, sweet potatoes, and pecans. Through these different items and along with the peanut, Carver was able to see the potential what could be made from them which could then be used to help improve the quality of life for others. He saw the potential that was in soybeans, sweet potatoes and pecans and was able to make over hundred of products such as paints, cosmetics, and soap.

Not only did the Lord give George Washington Carver the knowledge and wisdom to understand the potential in the peanut, but He also gave him an understanding of how to release the potential that was in his own life. Though Carver was born into slavery during the Civil War, the Lord would not allow his childhood circumstances to stop his potential from coming forth in God’s time. As a young black boy, George was denied the opportunity to go to public school because of the color of his skin and had to be homeschooled to get his education. When he attempted to go to college for the first time, when the school discovered that Carver was black, his admission to the school was denied. However, despite all of the obstacles that George Washington Carver faced, he never allowed them to stop him from becoming one of the most sought-after black scientists, inventors, and botanists of his time. Now there are three important truths that we can learn from the life of George Washington Carver which can help us to understand how to unlock our  potential that is in us as well. The first important thing that we must understand about potential is that God is our source and the source of our potential. The second important thing that we must understand about potential is our potential is like a seed that must be developed and come forth. Finally, the third thing that we must understand about our potential is that it must not stay dormant but has to be released.

God is Our Source

If you disconnect something from its source, over a period of time that thing will not be able to sustain itself and eventually will die. When we disconnect ourselves from God, we too will malfunction and can die as well. We disconnect ourselves from God through our disobedience which is sin and that sin can bring spiritual death to us (Romans 6:23). We can also disconnect ourselves from not spending time in the word of God and prayer with the Lord which can produce distance and over time produce death in our intimacy with Him. Yes the word of God does say in Romans 8:39 “that nothing can separate us from the love of God”, however, we still have the responsibility to not allow the affairs of this life to disconnect us from God who is the source of our life. The word of God says in John 15:4 “Abide in me, and I in you. As the branch cannot bear fruit of itself, except it abide in the vine; no more can ye, except ye abide in me”.

The Power of the Seed

In every seed, God created it with the ability to produce life and to reproduce from the thing that it came from. The same way that God placed this potential into a seed, He has placed the seed of His word to birth potential in us as well (Luke 8:11). The successes and accomplishments that you have already achieved are the fruit of the potential that was once in you. As you enjoy the fruit of your labor, there is more seed or potential that the Lord has to bring forth out of you. Even if you say Elder Strong my time is past and I feel like I have nothing else I can do or give, I am here to tell you the best in you is still yet to come. The Lord still has so much potential on the inside of you that you have yet to could to realize what is in you. Just as the Lord told Abram that his seed would be as “the stars that could not be numbered” that is the abundance of potential God has placed within you (Genesis 15:5). The Lord wants us as men to stop looking at what we don’t have enough of in our lives. Allow God’s word to be planted in your heart and in His timing, you will bring forth some thirtyfold, some sixty and some hundred (Mark 4:20).

In Genesis 1:11-12, the word of God tells us that God spoke to the Earth to bring forth things like grass, herb, and fruit trees which could produce after its kind. The Earth responded to the word that God spoke and produced the things that the Lord God commanded from it. The Earth just did not bring forth grass but it brought forth all types of vegetation that man could eat. The Earth brought forth herb or seed-bearing plants which would one day be used to provide for the animals which would live in their natural habitation. Prior to this all happening in verse two of Genesis 1, we learn that the state of the Earth “was without form, it was void and filled with darkness”.  The Earth was in a state of chaos, it had no order or structure and it was filled with darkness. However, because our God is a God order He spoke to the Earth and by the end of the third day of Creation, the Earth brought forth.

The final thing you must understand about your potential is that it must not stay dormant but you must unlock it and release it. Your life right now maybe in a state of chaos at this moment but you will not die with your potential still on the inside of you. The Lord requires you to listen to His voice and not the voice others which has convinced you that your best days are behind you. We have to listen to the voice of God and be obedient and walk by faith to what He is instructing us to do. In 2 Corinthians 4:7, the word of God says “But we have this treasure in earthen vessels, that the excellency of the power may be of God, and not of us”. You ask Elder Strong how do I get this treasure unlocked that God has within my life? To unlock your potential is by understanding that you can do all things through Christ who strengthens you and not by your own human efforts (Philippians 4:13). Not only has God placed His potential in you but He has placed in you the ability to be someone who can help to unlock the potential in others.

One thought on “Potential”