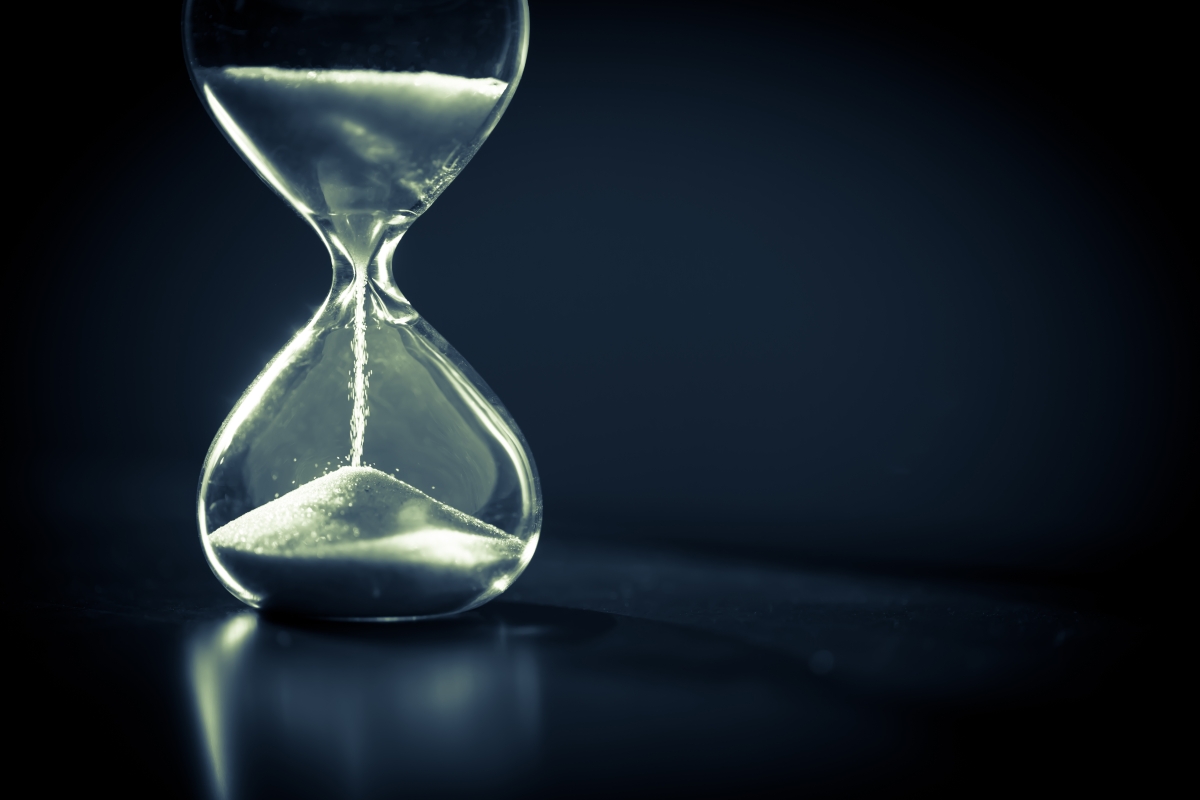 Several decades ago before we became a 24/7 society, television stations ended at a certain time at night. When stations like channel two, four, and seven concluded their programming, the national anthem was played before going off the air. Once the song was finished, our TVs would go blank with the sound of static being heard for a few hours until the station came back on the air the next morning. However, as times have changed, television networks decided to stay on all night to appeal to their all-night viewers. The monetary profit that could be made having television all night would be established through late night, cable television and online streaming networks. Also, in the early part of 1990 until about 2014, Blockbuster video stores use to have long lines on Friday and Saturday nights. People would go to their store to rent the latest movie releases that came out on VHS and DVDs for two or three-day rentals. However, internet companies like Netflix became more popular, people began watching their movies and bingeing their favorite’s television shows they no longer had to leave their homes to rent and see. The Blockbuster stores and other movie rental businesses because of the changing times would have to close their stores because the demand for renting movies from them was no longer available for them to stay in business.

The same way we have seen times change with the television networks, we also witnessed how the natural seasons have changed. In the past, we used to be able to know when the seasons would change in the natural from the dates that man calendared throughout the year. The spring season would be around in March, the summer in June, the fall in September and the winter season in December. Our weather and the temperatures would reach a certain high or low, be either sunshine, rain or snow based upon the season of the year. However, just as our times have changed, the natural seasons have changed to such a point that it is hard at times for us to know what weather season we are in because it changing day to day. What we see happening in the natural seasons I believe is a mirror reflection of how the seasons in a man’s life is changing which times can be unpredictable and uncertain for him without the Lord in his life. As men, I believe there are three things we must understand about the times and seasons that we live in today. The first thing that we as men must understand is that though people, circumstances, and laws change, our God does not change. The second thing that we as men must understand is the times and seasons that are happening around us. Finally, a third thing that we must understand as men that God’s has a season for our lives to come forth according to His timing and not our own.

To everything there is a season, and a time to every purpose under the heaven (Ecclesiastes 3:1):

Our God does not change

The first thing that we as men must understand is that though people, circumstances, and laws change, our God does not change. The word of God says in Malachi 3:6 that the Lord declared “I am the Lord, I change not”. There is nothing too hard for our God because there is no failure in Him. To say that the Lord has to improve in a certain area would mean that He is not God. To make the statement that God’s word is no longer relevant to the times that we are living would be saying that the Lord’s word is updated. However, our God does not need to improve himself because He is already perfect and He does not change. The word of God no matter how many translations it can be translated into will always be relevant to the issues in the heart of a man. Your voice or cause can be heard today but it can be forgotten tomorrow. However, the one constant and stable voice we can depend upon is the voice of the Lord which we help to sustain through in changing times or seasons.

Years ago Marijuana was a drug that was considered illegal in almost every state, however, our nation has been trying to legalize it to justify why people can be treated medically by it. Our country at one time stood by the principle that marriage was between a man and a woman and the benefits that came with that covenant relationship only belong to a man and a woman. However, today special interest groups and lobbyist have been pushing for changes in the laws that would allow same-sex marriages to have the same equal rights that a husband received his wife be entitled to. However, just because man wants to change laws for his pleasure and benefit that does not mean that God commandments will change. Our God is still Holy, and His word still says “be holy because I am holy” (1 Peter 15-16). Where there is instability all around us the Lord is consistent in who He is to His people, to His word and His nature. The word of God says in Hebrews 13:8, “Jesus Christ is the same yesterday, today, and forever”.

Understanding the times and seasons

The second thing that we as men must understand is the times and seasons that are happening around us. Imagine with me if you will if we saw a man on the street wearing shorts, with sandals and no shirt on his body. The temperature outside would be in the twenties with it being very cold and a lot of snow on the ground. We would probably believe that there is something very wrong with the man or he does not realize that he is dressed for the wrong season. If we change the example and the man was in complete winter gear and the weather was ninety degrees, it would be quite evident he was still dressed for the wrong season.  The man being dressed for the wrong season in either example provides clear evidence that he walking in a lack of understanding and ignorance of how he should be really be dressed. His ignorance would affect his health, his relationship with others, and his credibility that he would be operating in his right mind.

Just like the example that I spoke about too many us as men are not properly dressed and we do not understand the times and seasons of our lives. Our ignorance to the will of God has asked the Lord questions like why am I going through this or how long do I have to keep going back to this job that I hate so much. Depending on the season of our life, the Lord answer to our questions could either be the answer we desperately needed to have or silence that requires a deeper level of trusting Him. In 1 Chronicles 12:32, the word of God says “And of the children of Issachar, which were men that had understanding of the times, to know what Israel ought to do; the heads of them were two hundred; and all their brethren were at their commandment”. Our God is Eternal and He is our refuge in the midst of the just winds of opposition (Deuteronomy 33:27). The Lord created man as a spirit being and He placed him in time to know how to function properly and not panic in the midst of change. Despite whatever we may be going through in our lives, the Lord wants us to trust Him. He also wants us to have an understanding of the times that we live in and what is going on around us.

Finally, a third thing that we as men must understand as is that God’s has a season for our lives. The word of God says in Psalms 1:1-3, speaks about being in the company with the wrong centers of influence which can keep us from being blessed. However, what should be a center of influence in our lives is by meditating on God’s word day and night. When we make the right decision in keeping God’s word first “we shall be like a tree planted by the rivers of water and we will bring forth fruit in our season”. The Lord does not want us as men to miss our season to bring forth fruit in our lives but that fruit is to bless us and others as well. If we fail to produce fruit in our lives and we give the appearance to others that we are fruitful and we are not, we can possibly lose the ability to produce forever. You asked Elder Strong if God is so good why would He take away my ability to produce fruit? Do you remember when Jesus and His disciples were traveling in Bethany and Jesus was hungry, the word of God says that Jesus was hungry in He was hoping to find figs on the tree. When Jesus came to the tree, he found no fruit on it, only leaves and as a result, Jesus cursed the tree that no man would ever eat fruit from it (Mark 11:11-14).

Your season has come my brother and now is not the time to be giving the appearance that your life is bearing fruit. Either you will be a man of integrity that bears a life of fruit or you are not. If we say we believe what the word of God which is preached to us then we must not be a hearer of the word but we must live the word daily. There are people in this world that have real issues and they need to know that our God is real. The world needs to know that there are real men who believe that our God is greater than any dilemma that we have before us. In Psalms 34:8 the word of God says, “O taste and see that the Lord is good: blessed is the man that trust in him”. Our God still answers prayer and though He may not answer it in our time He always comes right on time. The word of God says in Psalms 31:15, “My times are in God’s hands”. Our season of breakthrough comes with the responsibility that we will not live like we did five, ten or twenty years ago. Our new season means living in maturity, living being accountable and living as a man who knows his identity. It is your season man of God to flow in the things of God that the world has been waiting for you to release in the earth.

One thought on “Times & Seasons”